MAA News – From the President: Approaching the Centenary 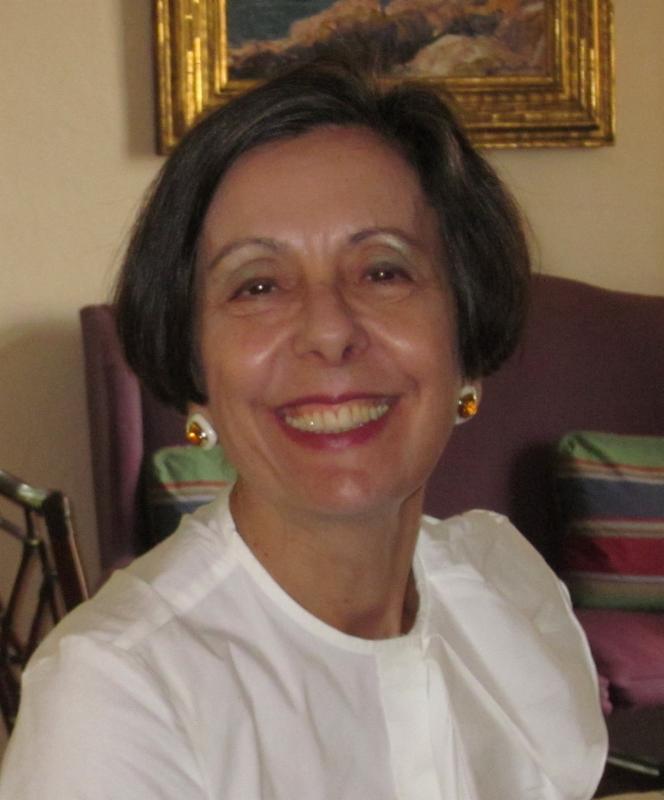 In 1925, the Medieval Academy of America (including both Canada and the United States) and its journal

Speculum were founded in Cambridge, Mass.  In 2025 we will mark the centenary of the founding of our professional organization. These festivities will provide us with an opportunity to celebrate one century of work by the MAA and its members to carry out the mission set by our founders “to conduct, encourage, promote and support research, publication and instruction in Mediaeval records, literature, languages, arts, archaeology, history, philosophy, science, life, and all other aspects of Mediaeval civilization, by publications, by research, and by such other means as may be desirable, and to hold property for such purpose.” [Extract from the Articles of Organization, 23 December 1925.]

Our centenary offers an opportunity to consider both the past and the current state of medieval studies in North America.  Just as important, however, is  to make this an opportunity to re-examine our mission and goals, as they were defined almost one hundred years ago, as we look to the future. A Centenary Planning Committee is being set up, following the decision of the Council meeting in Boston last February, “to consider our role in North American medieval studies and strategize the best ways we can serve our members and promote the study of the Middle Ages as we move into our second century. …   After three years of deliberations, which will include online surveys and other ways of broadly canvassing members, [the Centenary Planning Committee] will present its vision statement and long-range plan for adoption at the 2019 annual meeting.”

To help the long-range planning of the Centennial Committee, I would like to single out two particular tasks which I plan to pursue while I serve as President of the MAA. One is to pay close attention to our new management organization, to evaluate it and to help guide it through any adjustments which need to be made as we gain experience in this new model we have now inaugurated. Until recently, the MAA employed one executive officer, who fulfilled the separate roles of Executive Director of the MAA and also Editor of Speculum. Our institution has grown tremendously in recent decades, not only in numbers but in complexity, and it became clear some time ago that the duties of both areas of responsibility could not be carried out by only one individual, working full time. We now have completely separate areas of responsibilities assigned to our Executive Director (Lisa Fagin Davis) and to the Editor of Speculum and Director of Publications (Sarah Spence).  Each of them reports directly to the Council, or its representatives (the presidential officers; the Executive Committee of the Council). This is a management model which has been long adopted by scholarly associations similar to the MAA, such as the Renaissance Society of America, the American Historical Association, and the Society for Classical Studies.  I see the task of evaluating our management structure as a continuing one, which will naturally be taken up  by the next two presidents, the current Vice-President Margot Fassler, and the current Second Vice-President David Wallace, as they are already engaged in this work in their current positions. In fact, my own interest in the structure of the governance of the MAA was aroused when then President Barbara Newman asked me to chair an ad hoc committee to develop a set of guidelines for the hiring of the Executive Director of the MAA and of the Editor of Speculum and Director of Publications. We had no guidelines in place which would have guided the elected officers in the case of a vacancy.

This is also an appropriate time to look at our committees, the means by which so much of the work of the MAA is carried out by its members, who serve as volunteers. These committees have grown in number, as our activities have grown.  We now have just added a new standing Committee on K-12 Education, which institutionalizes the MAA’s  recent efforts, and particularly the concern of past-President Barbara Newman,  to improve the study of the Middle Ages in pre-college educational settings. Many other committees have been in place for decades. We need to make sure that all our committees have clearly defined tasks reflecting the mission of the MAA, that they have clear guidelines which will be followed in their deliberations, and that they represent the diversity of the fields and of the membership of the MAA. We have also expanded our prize and grant offerings, with the addition of the Constable Awards and a Digital Humanities Prize. Additional projects in the realm of digital humanities are in the works.

Most importantly, as we assess the way we manage our institution, I would like to encourage as broad a participation in the governance of our Academy as possible, in which all members will feel fully engaged so as to contribute their energy and their vision to the work of our scholarly institution. I would like the MAA to remove any obstacle, no matter how trivial, which might restrict full membership participation in our governance. Those of you who were at the Boston meeting this past February will know that we changed the context in which the business meeting takes place, separating it from lunch, to make it easier for all to take part. This was a deliberate decision after it became clear that many members were not attending the business meeting because of the cost of the lunch, or because of the time commitment that a long sit down lunch followed by a meeting required.

Despite the founders’ hope, the study of the Middle Ages appears to some practitioners ever more uncertain in American and Canadian universities, where increasingly fewer medievalists are found in humanities’ departments. Yet, the interdisciplinary MAA is flourishing, and the fields and disciplines represented amongst its members continue to grow. Our work in preparation of the centennial celebration will provide crucial information to guide us to undertake any new steps to ensure that our second centenary will be even more successful than our first.