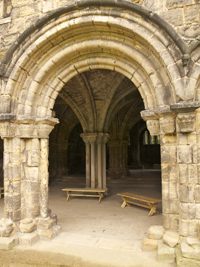 The Graduate Student Committee of the MAA sponsored a roundtable discussion at Leeds on “The Wayfaring Scholar: Charting New Routes for Academic Pursuit in the Age of Globalization.” The session was organized by two GSC members: Sebastian Langdell (University of Oxford) and Elizaveta Strakhov (University of Pennsylvania), chair of the GSC. Michelle Urberg (University of Chicago), former chair of the GSC, moderated a lively discussion. A reception immediately followed the panel and was well attended.