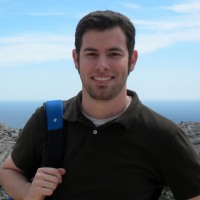 Nathan Melson of Fordham University has been awarded the Medieval Academy’s 2012 Birgit Baldwin Fellowship in French Medieval History. His dissertation, which he is writing under the direction of Dr. Richard Gyug, is entitled, “Franciscan Identity and Saintly Economy in Late Medieval Marseille, 1248-1483.” The Baldwin Committee for 2012 included Adam Davis, Denison University; Constance B. Bouchard, University of Akron; and Barbara H. Rosenwein, Chair, Loyola University Chicago. John W. Baldwin and Jenny Jochens established this fellowship in memory of their daughter Birgit. It is endowed through the generosity of her family. 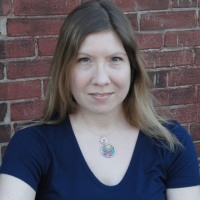