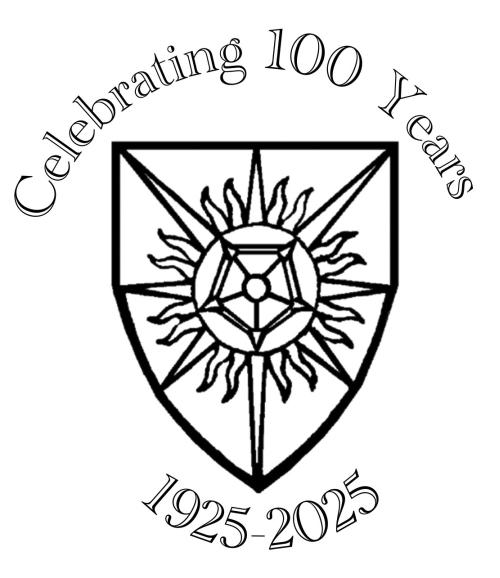 At our February 2016 Annual Meeting in Boston, the Council of the MAA, in anticipation of the upcoming centenary of the founding of the Academy in 1925, voted to constitute a long-range planning committee to review our role in medieval studies as we move forward into our second century. I was charged with the constitution of that committee. I write to inform you that this Centennial Planning Committee is now in place as follows:

I am most grateful to all the members of the Centennial Planning Committee for their willingness to serve for the three-year duration of the Committee, and especially to Richard Unger, a very active member and former President of the MAA, for taking on the additional burden of chairing it. Richard is already developing strategies to reach out to the entire MAA community as the committee works to discern its tasks; you will hear from him directly within the next few weeks.

With best wishes for a restful and productive summer,