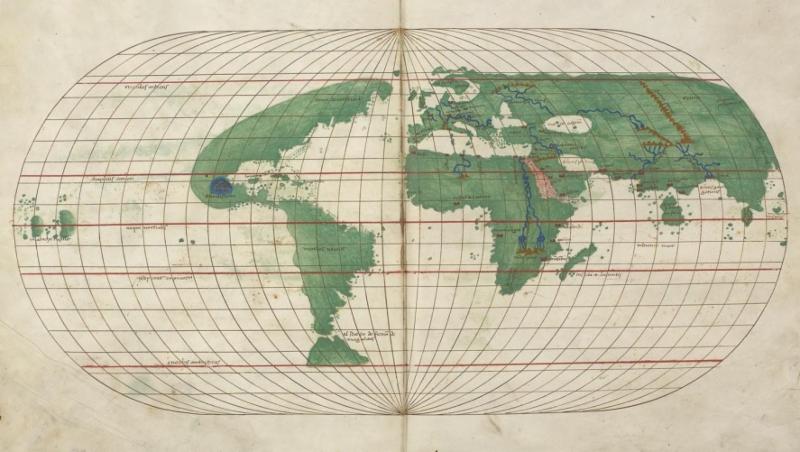 The 2019 Annual Meeting (University of Pennsylvania, 7-9 March) was a great success, with more than 500 attendees, four plenary sessions, more than 200 papers, receptions at the Penn Museum of Art and Archaeology and at the Philadelphia Museum of Art, hands-on workshops, pop-up manuscript exhibits, and more. The full program, which was centered on idea of “The Global Middle Ages,” is available here.

The opening plenary, “Interconnection and Separation: Medieval Perspectives on a Modern Problem,” was delivered by Nora Berend (University of Cambridge), who charged the attendees to think carefully about the use of the term “Global Middle Ages.” MAA President David Wallace (University of Pennsylvania) focused his plenary lecture on Medieval Studies in the 1930s, discussing the work of medievalists in Europe and in the United States and considering how their work reflected the time in which they lived and foreshadowed the uses (and mis-uses) of medieval history and narrative then and now. The Fellows’ Plenary was delivered by Father Columba Stewart (Hill Museum and Manuscript Library (HMML), and St. John’s School of Theology and Seminary), who spoke movingly and powerfully about the critical work being carried out by HMML to digitize, preserve, and protect ancient libraries in the Middle East and other war-torn regions of the world. 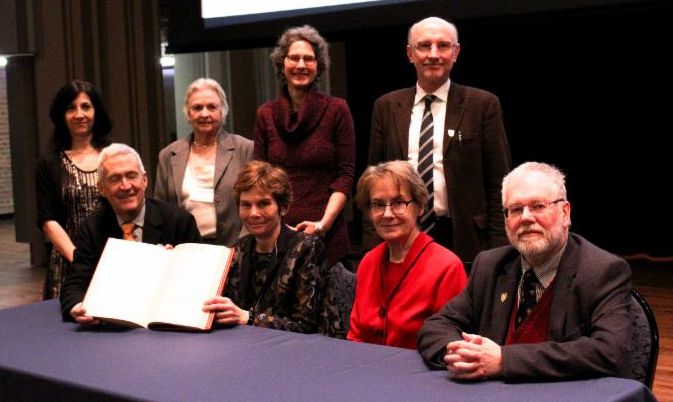 In the CARA plenary roundtable “Working in the Middle: Writing the Global Medieval Textbook,” five scholars presented their work on a forthcoming textbook that will introduce students to a wider view of what we mean when we talk about the Middle Ages – broadening the traditional scope of European medieval studies to include Africa, Byzantium, the Middle East, India, the Mediterranean, and Asia. The K-12 Committee session addressed questions of how K-12 educators can participate in these globalizing efforts. The Graduate Student Committee and the Inclusivity and Diversity Committees’ joint session “MOC (Medievalists of Color), Graduate Students, and Race: Classes We Teach, Classes We Take” addressed the importance of developing curricula that are both expansive and inclusive, and the necessity of outreach to and mentoring of students of color.

Mentoring was a thread that ran throughout the conference, with several dozen mentoring pairings arranged by the Graduate Student Committee and a new event on Friday morning, a Mentorship Reception co-sponsored by the Inclusivity and Diversity Commitee and by the Graduate Student Committee. We hope to continue to host this event in the future. The annual meeting of the Committee on Centers and Regional Associations (CARA) took place on Sunday morning and was attended by more than forty CARA delegates, each of whom was there representing their program or department. The morning began with a roundtable that continued the valuable discussions of the previous days, “Taking Up the Global Challenge: Expanding the Purview of Medieval Studies–Questions, Solutions, Innovations.”

We are extremely grateful to Lynn Ransom, Julia Verkholantsev, the Program Committee, the graduate student volunteers, and the University of Pennslvania staff for their work in organizing and implementing such a splendid meeting. We look forward to seeing you at UC Berkeley next year!